Hope Loves Company is the only nonprofit in the U.S. dedicated to providing emotional and educational support to children and young adults who have or had a loved one battling Amyotrophic Lateral Sclerosis (ALS) or Lou Gehrig's disease.

As a trained teacher, childcare provider, and mother of three, Hope Loves Company's founder, Jodi O'Donnell-Ames, knows that many children today lead hectic lives. For the most part, both parents are working, there are many complicated family dynamics and children are extremely busy with school, organized sports and social clubs. If you add a terminal illness, such as ALS, to the mix, then life is chaotic to say the least. So many changes take place in a home based on the changing needs of an ALS patient. It takes a village of love and support to battle ALS.

Hope Loves Company was created by Jodi O’Donnell-Ames. She raised three children who had to learn about ALS or Lou Gehrig's Disease as young children.
​​​​​​​
Jodi lost her husband, Kevin Gerard O'Donnell, to ALS in 2001. Kevin was funny, handsome, loving, and brave. Their daughter, Alina, was almost three when Kevin was diagnosed. She did not understand why her daddy was different. Kevin and Jodi watched painfully as Alina noticed and adjusted to the many changes brought on by ALS. 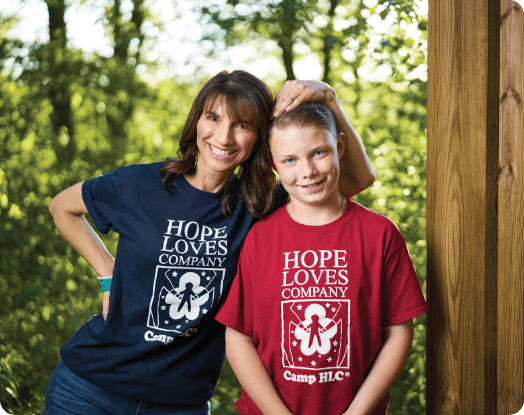 Meet the amazing staff and board that make Hope Loves Company possible. 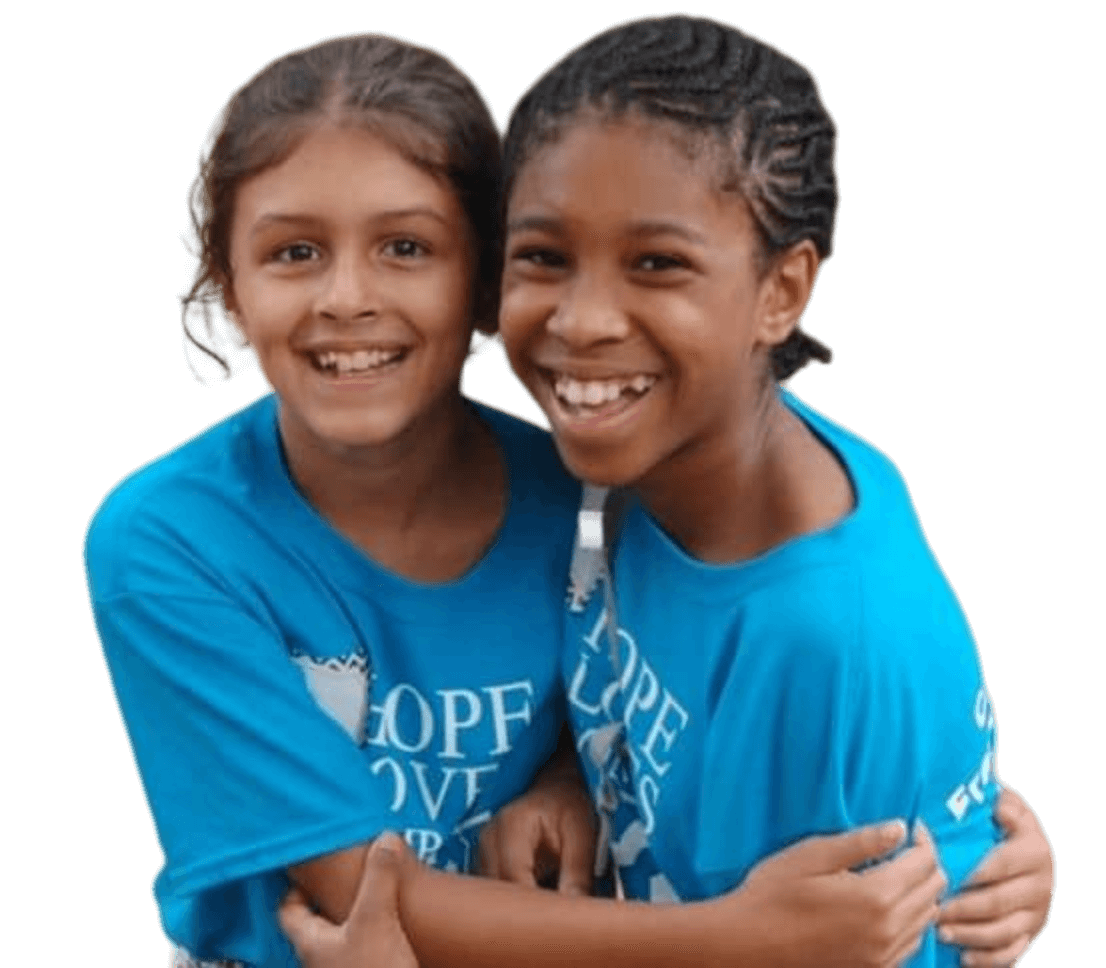 Thank you We appreciate you contacting us! We try to respond as soon as possible, so we will be in touch shortly!
The Chocolate Meltdown is Friday, September 23, 2022. Find out more and get your tickets here.